To hire my services for your product, please contact me.

The stories and artwork behind the music of every James Bond film scored by John Barry alongside 300+ colour images.

Order here through the Lulu.com shop

The price of the soft back will vary slightly between countries, but is based on £20 for UK customers. Lulu charges postage at local rates per country. If you are not happy with a soft back; there is likely to be a hardback version, but it’s too early to be certain.

“Ordered, thanks for making this available from Lulu for those of us not in the UK. I was very happy with your last book printed by them.”

Written in the form of extensively researched essays concentrating on one specific score, over forty  are represented, from the first, Beat Girl, to the last, Enigma. Whether highly acclaimed or lower key films, each chapter sets out, clearly and accurately, the circumstances surrounding the inception and completion of the score under scrutiny and in doing so, provides  fresh insights into John Barry’s remarkable legacy.

Order here through the Lulu.com shop

The cost of the book depends on your location; for guidance:
£35 for UK customers,
€ 37 for those in the EU
$39 for US customers
Postage will be charged at a rate local for the country concerned.

The fictitious James Bond has it all: adventure, excitement, a licence to kill, classy food and drink, and girls aplenty. This James Bond, on the other hand, one of Her Majesty’s civil servants, hasn’t quite got it right yet. 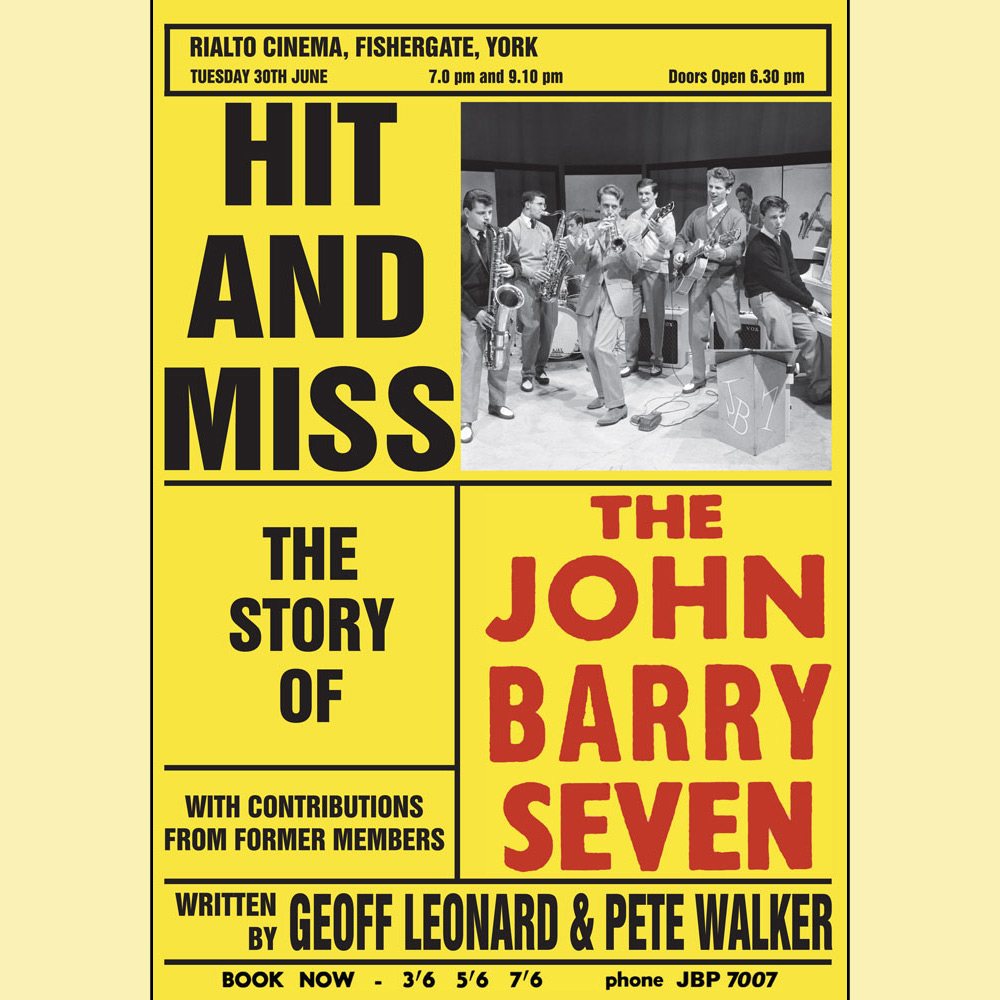 Geoff Leonard has co-written three books about film composer John Barry. The most recent, with Pete Walker, being "Hit and Miss: The Story of the John Barry Seven (2018). More… 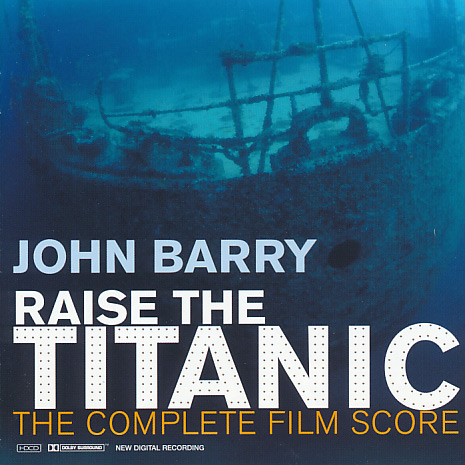 As a producer, Geoff Leonard was involved with CD releases such as John Barry’s “Raise The Titanic”, “Robin and Marian”, & many more. More… 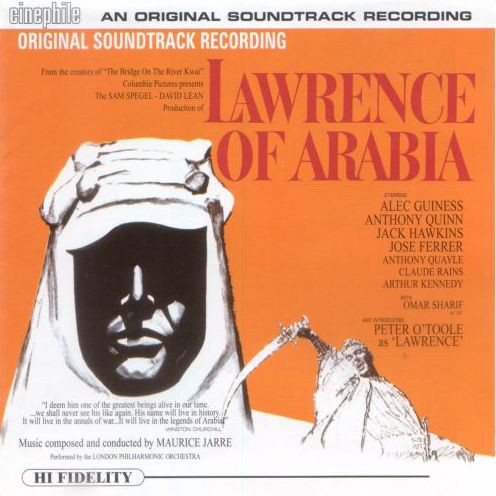 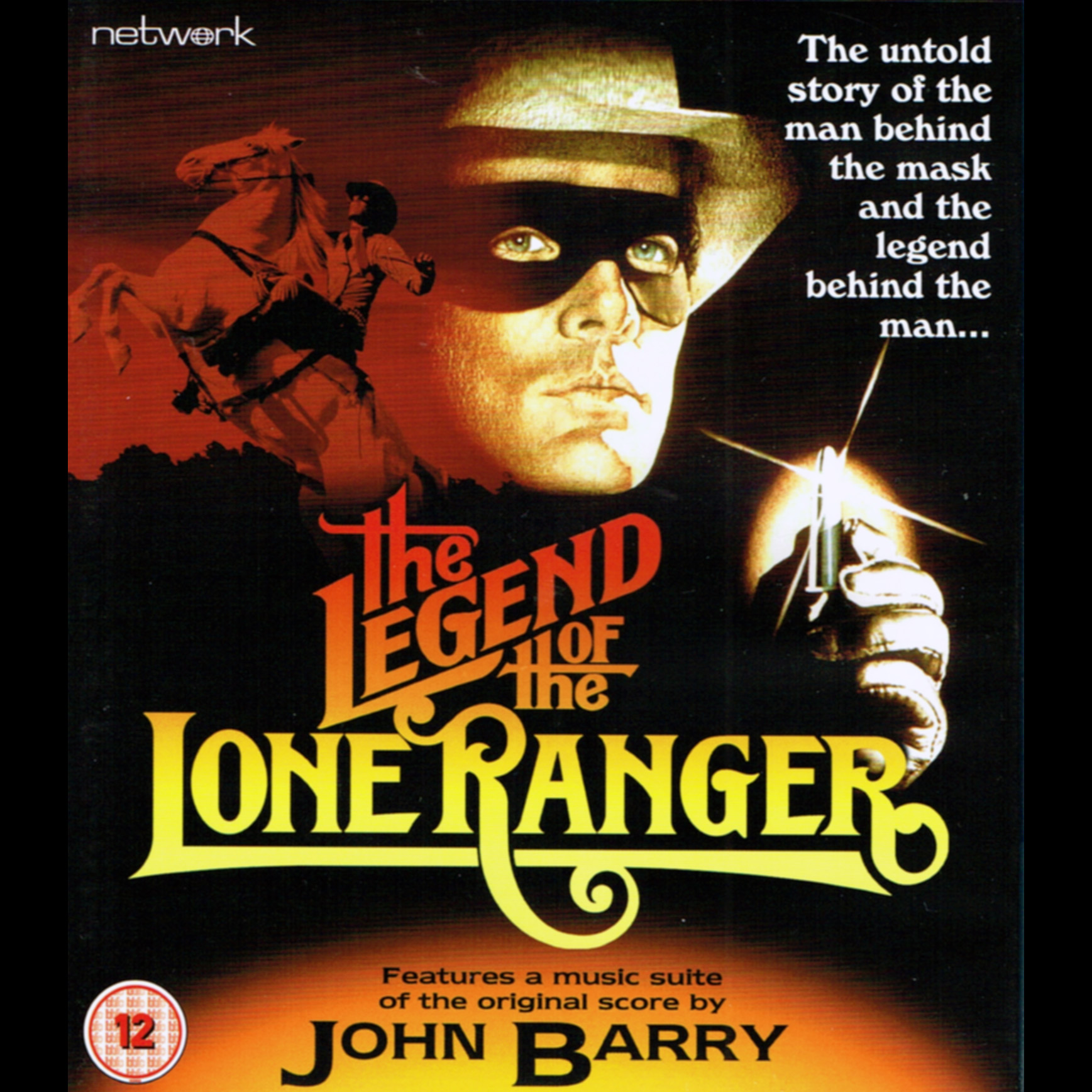 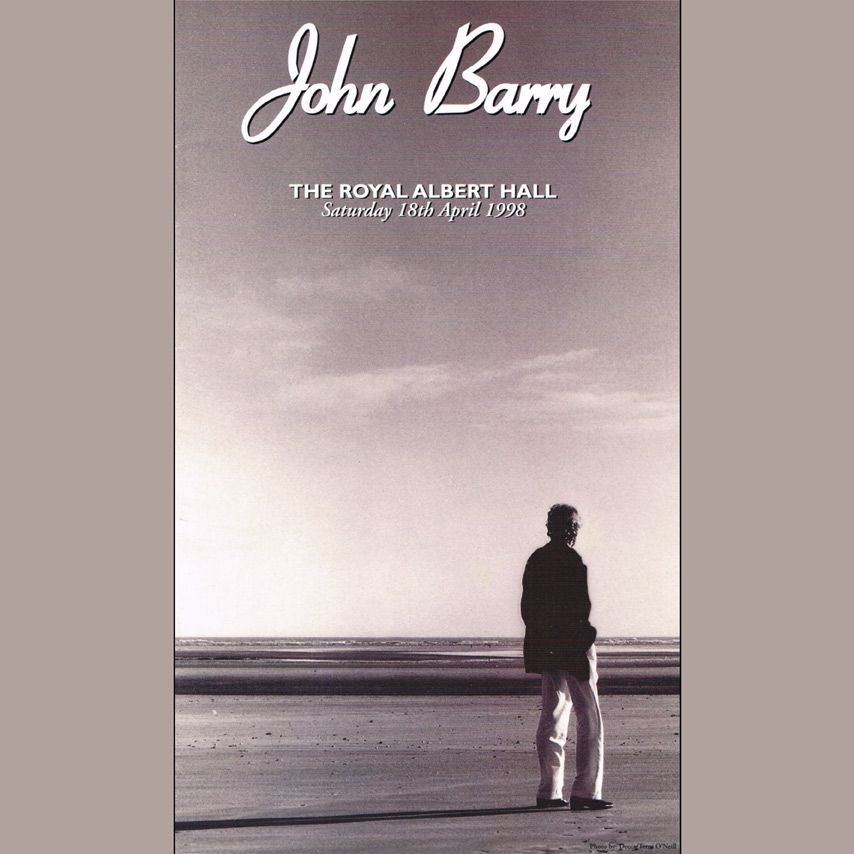 Geoff Leonard & Pete Walker were privileged to write programme notes for the John Barry concerts in 1998 and 1999, which marked his return to the concert hall. More… 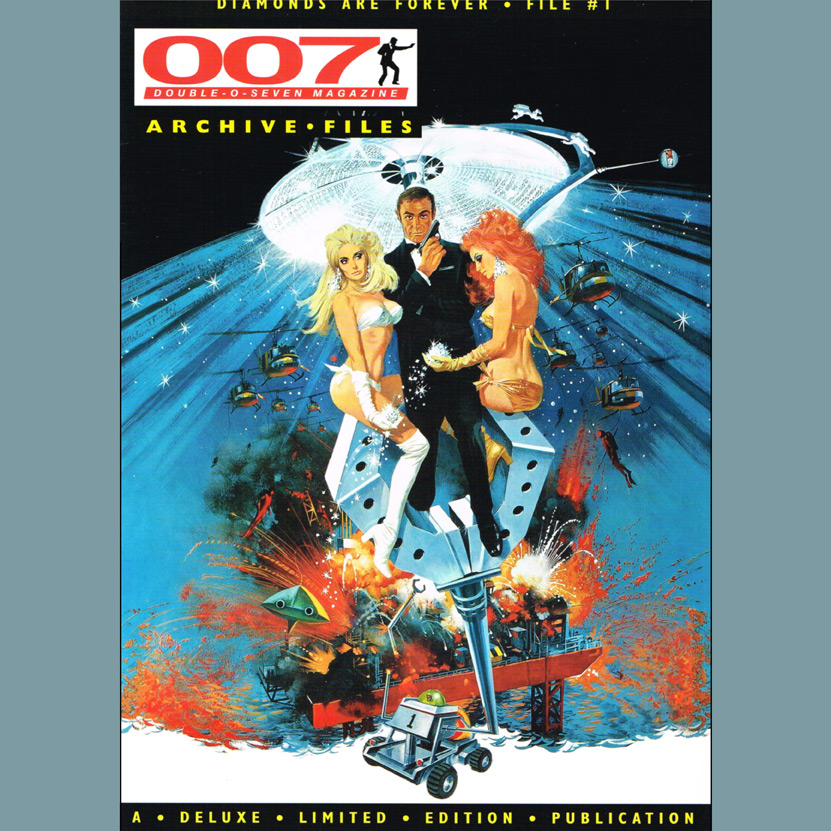 Since the early 1990s, Geoff Leonard and Pete Walker have written articles for such publications as Film Score Monthly, Music from the Movies and 007 Magazine. More…